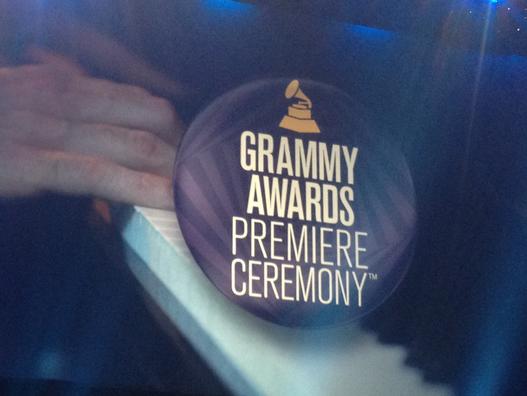 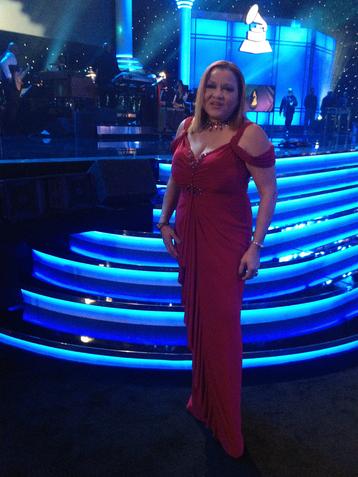 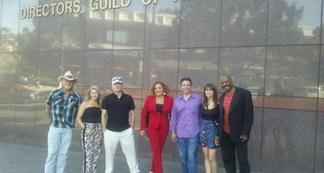 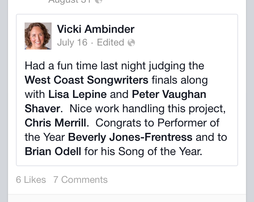 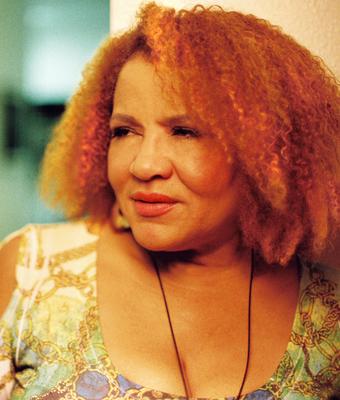 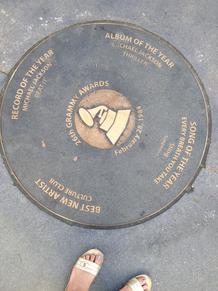 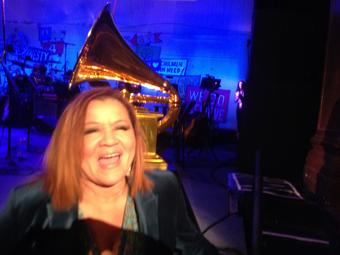 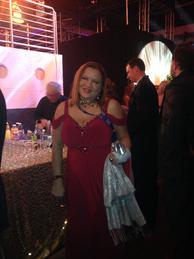 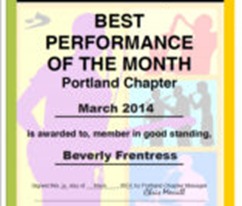 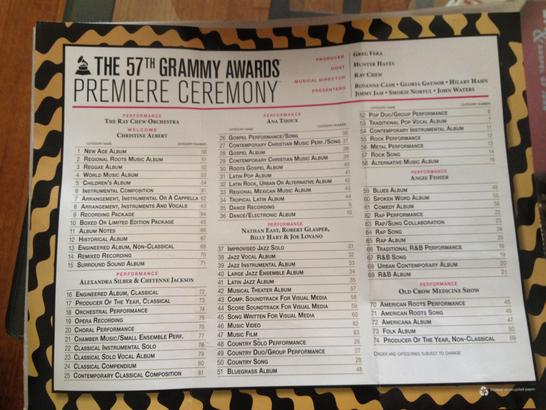 ~~Your voice has the power of Odetta and the finesse of Tracy Chapman. I enjoyed your performance. Michael Silversher, Grammy-winning songwriter and Co-Founder West Coast Songwriters (westcoastsongwriters.org) 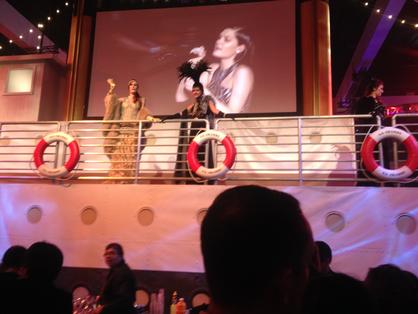 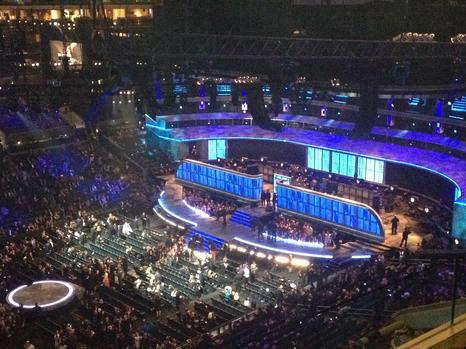 ~~Beverly’s voice “Burns Soul,” “Savannah,” R and B and Blues. She has it all. Marcus Barone, President, Executive in Charge of Music, Supervisor, Film Music Group 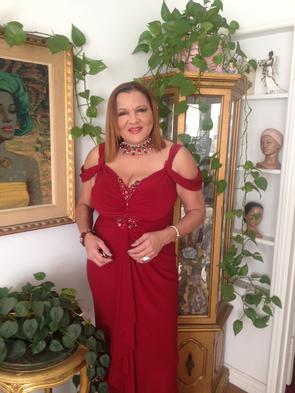 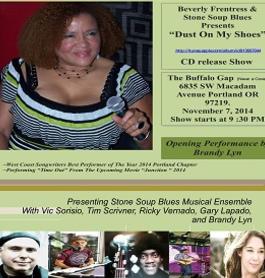 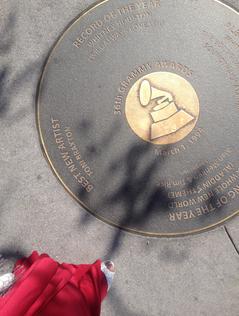 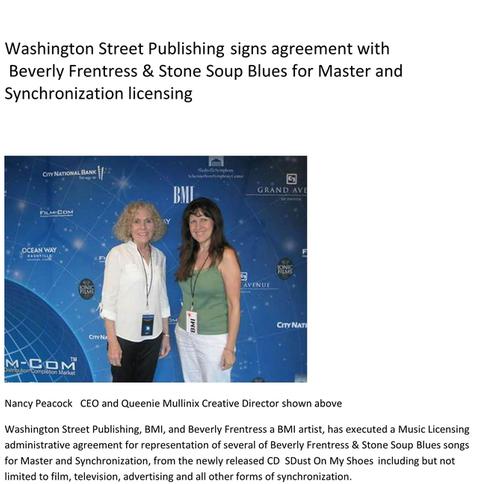 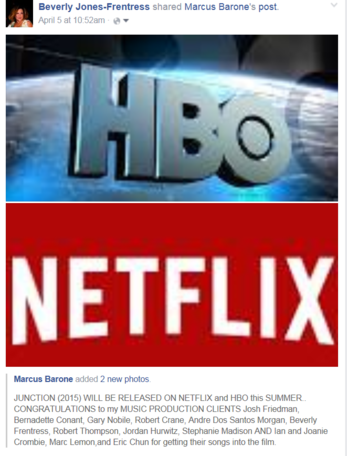 .~~Beverly Frentress is a soulful, passionate singer-songwriter with her own unique style of Pop/ Folk/Alternative Blues music. Although she is originally from Los Angeles, California, her musical career actually began in Portland, Oregon. Beverly  began writing and found her own organic musical voice. She found that she had something to say, to share, through song. Beverly quickly evolved into a singer-songwriter, performer and c0-producer of  her own music. The creation of Stone Soup Blues and  Stone Soup Blues Publishing company. “Beverly is  prolific songwriter and can write for  Movie scripts in many genres. Beverly  has  vocals that can stand up to big productions, and she is looking to work on a larger commercial canvas.

If you have a script I can write a song. 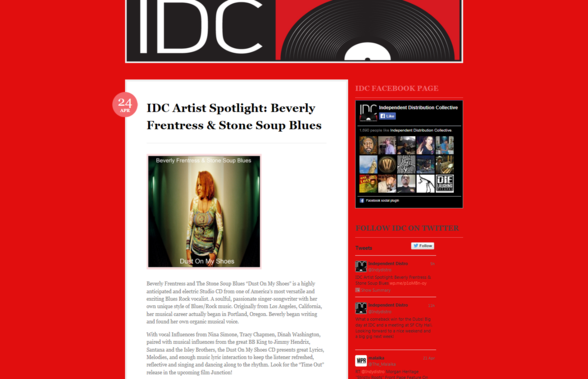 Here is the trailer to JUNCTION 2015 which will be released  DEC 1 SONY ENT, NETFLIX, I TUNES and HBO VOD
JUNCTION TRAILER #4 (2:43) QUICKTIME
https://youtu.be/AYQ_2YsCKg8